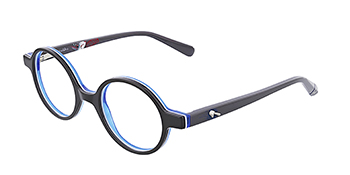 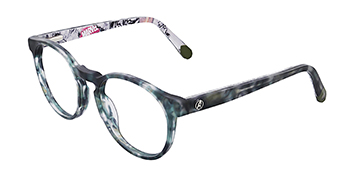 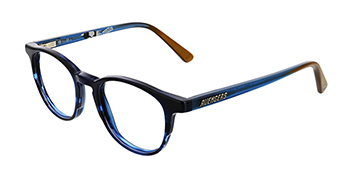 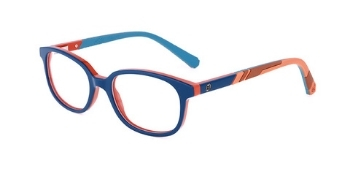 The Avengers eyewear collection features several concepts that include, by turns, each of the superheroes or the entire team. This figurative collection with charismatic characters is designed for boys aged 4 to 9. At once hi-tech and colourful, Avengers eyewear is characterised by its rich and varied designs inspired by the world of Marvel superheroes.

Avengers Heroes are the favourite characters of boys aged 4-9. The Avengers story is an interconnected epic concerning a group of superheroes who must learn to work together and use their individual powers to save humanity from threats too immense to be handled by a single superhero:

– Tony Stark is the invincible Iron Man. A modern-day knight, he fights for justice with hi-tech armour.

– Bombarded with gamma rays during a nuclear explosion, Bruce Banner is the incredible Hulk, a frightening and destructive creature.

– A legendary warrior, heir to the throne of Asgard, Thor is the god of lightning, commanding it with his fearsome hammer, Mjolnir.

– Captain America, aka Steve Rogers, is the living symbol of freedom. With his indestructible shield, he fights relentlessly against oppression. 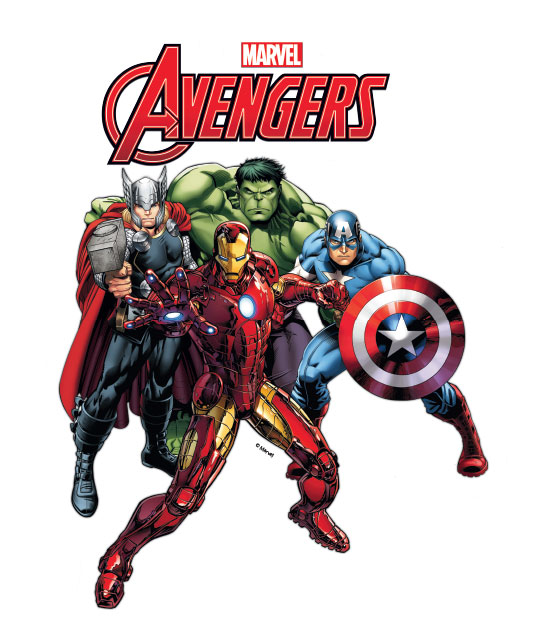 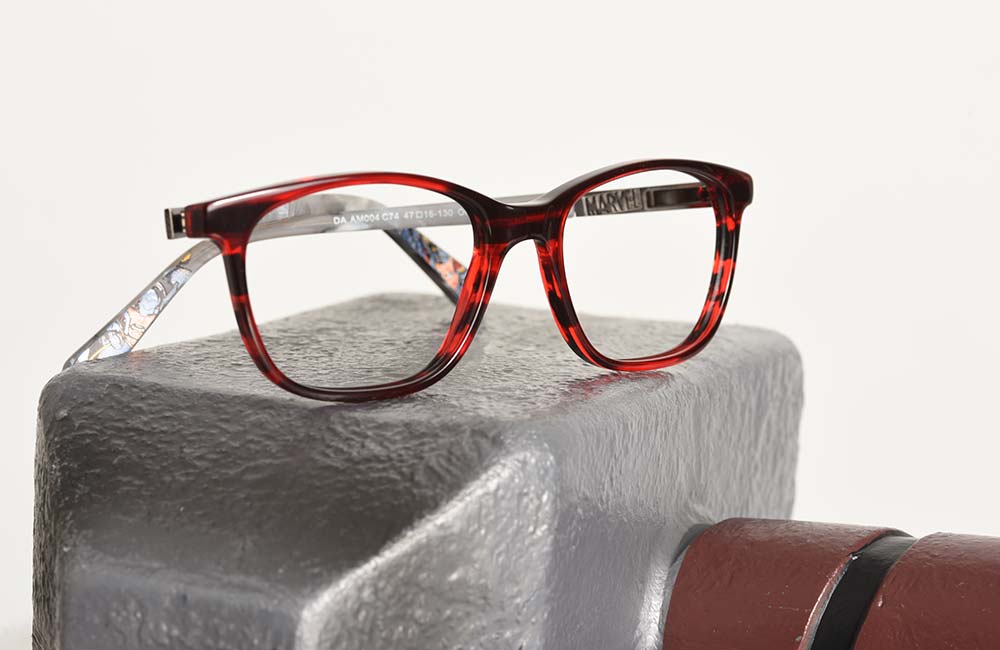 A FAVOURITE SUPERHERO FOR EVERYONE! LITTLE BOYS CAN CHOOSE AMONG THE FIGURATIVE MODELS, WITH THEIR SUPER POWERS…