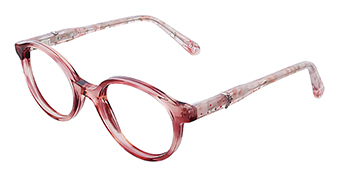 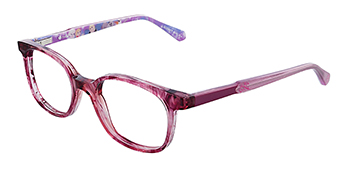 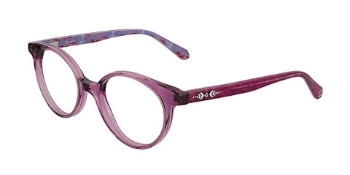 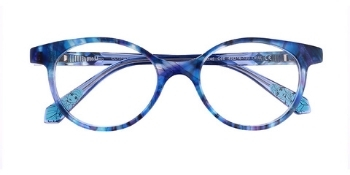 This figurative collection, based on the codes of the film Frozen, is designed for little girls aged 3 to 5 (sizes 42 to 47). It is characterized by hi-tech shapes and soft, feminine colours.
Make way for an enchanted universe where snowflakes and arabesque motifs intermingle. Most models are equipped with OBE Uno hinges. 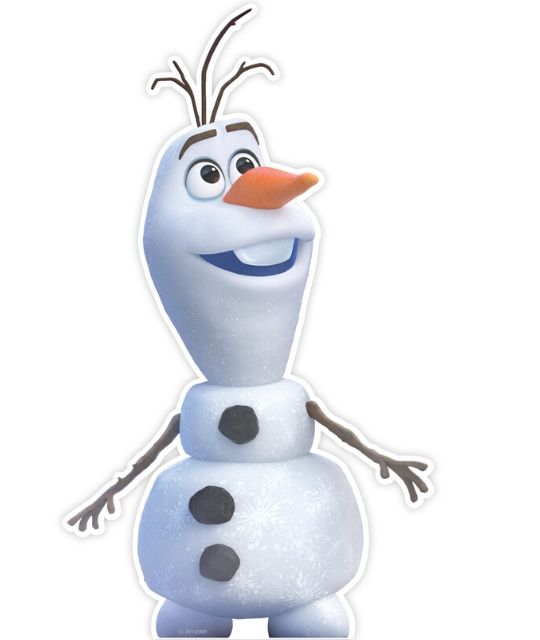 Frozen has been an incredible phenomenon since its theatrical release in 2013. This animated film tells the story of the optimistic and intrepid princess Anna, on a journey with Kristoff the mountain man, Sven, his faithful reindeer, and a funny snowman named Olaf, in order to find her sister, Elsa, exiled because of her icy powers that accidentally plunged the kingdom of Arendelle into an eternal winter. The “Frozen” phenomenon is ever expanding, driven by many tie-in products, as well as a classic signature song “Let It Go”. The long-awaited sequel has been released in cinemas on 20 November, 2019 to delight all its fans!

– Frozen ranks N°1 in spontaneous fame and 1st most purchased character among girls aged 4 to 6 and 7 to 9 years old
– According to the latest Kids Tracker survey of May 2020, 54% of 4-6 year old girls and 33% of 7-9 year old girls in the G5 markets (USA, Japan, West Germany, France and the UK) said they “would like more” Frozen products.
– Frozen 2 is the #1 animated movie of all time, generating more than $1.3 billion at the Global Box Office.
– On Disney +, Frozen 2 is the most watched title on the entire platform, all brands combined. 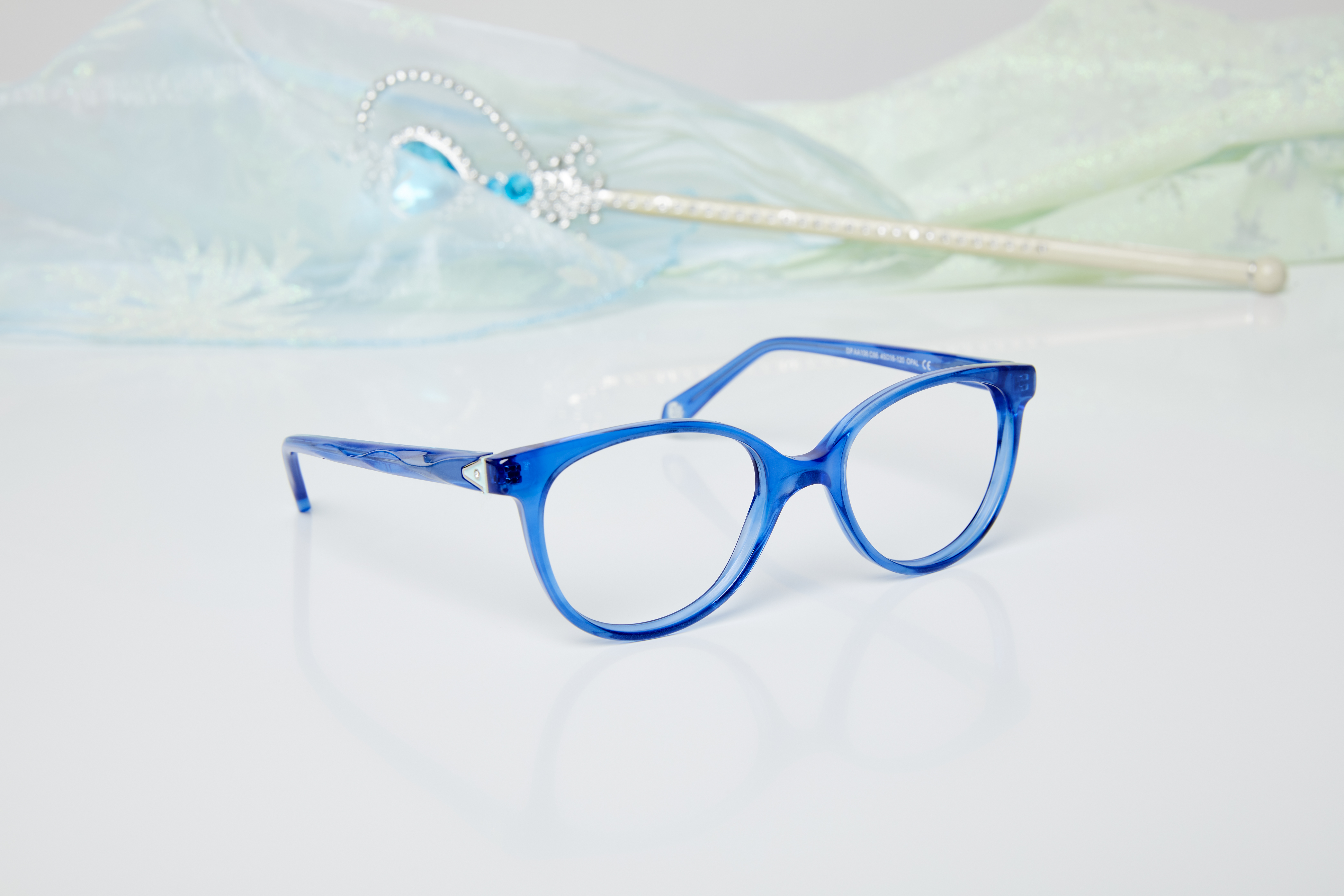