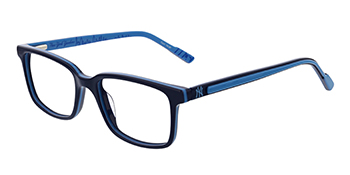 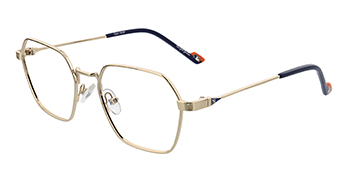 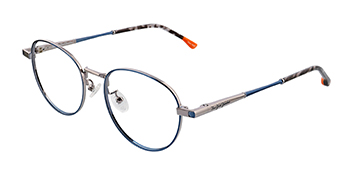 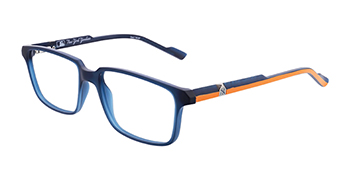 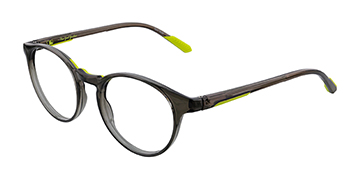 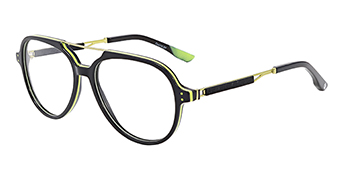 The brand’s famous logo is the signature that gives this collection its superb “urban chic” styling. The NY initials play hide and seek in subtle logos, but they are ever present, adding the finishing touch to these frames in high-quality materials and elegant colours.
Aimed mainly at a masculine target, the range also features some unisex models. In the New York Yankees collection, it is the details that make all the difference: tone-on-tone monogram, pierced end-pieces, prints on the inside of the temples, etc.
In short, a bold and edgy glasses collection!

New York Yankees, the team behind the successful UrbanWear ready-to-wear brand, is first and foremost a baseball team. It plays in the Major League, established 150 years ago, which consists of 30 American baseball teams. Each team operates as a distinct brand. The most famous have become worldwide icons of American fashion, with the New York Yankees way out in front, the biggest name of all.
An influential player in the fashion world, the New York Yankees brand is an expression of American culture – everyone wears its caps. The brand has influenced generations of young people and has a recognition rate of almost 90% worldwide. The New York Yankees logo is the most recognised in the world of sport.
If New York Yankees is Major League Baseball’s leading brand, other teams and their emblems are catching on in Europe and attracting the attention of young consumers. With this in mind, in 2017, Opal decided to launch new products featuring new teams, such as LA and Boston. 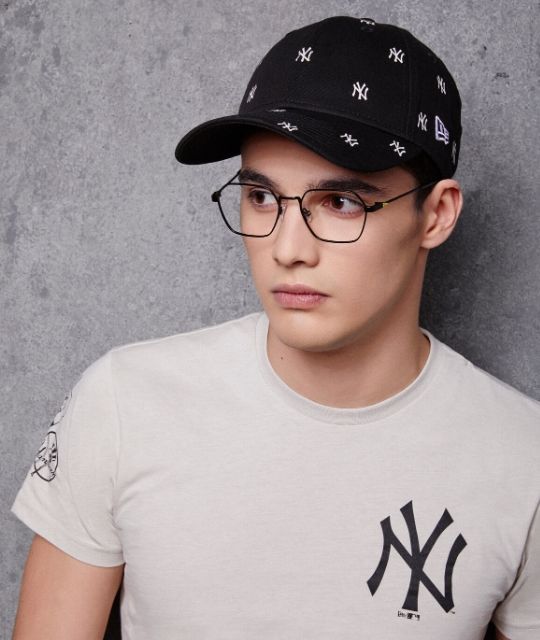 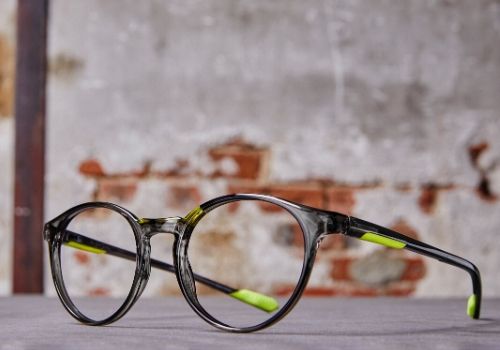 BUILDING ON ITS REBEL TEEN AND STREET FASHION IMAGE, THE NEW YORK YANKEES COLLECTION GIVES US A TASTE OF AN URBAN CULTURE WHERE DETAILS MAKE ALL THE
DIFFERENCE!