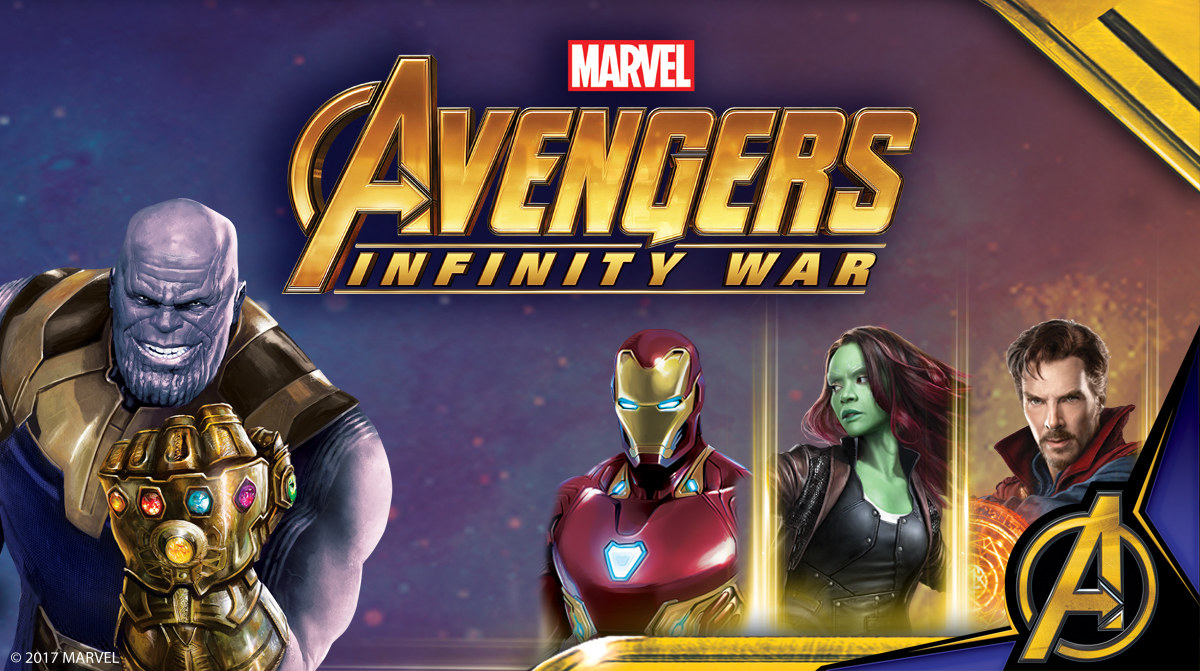 Marvel tells epic, action-packed adventure stories. Their heroes are deeply human, so we can all identify with them. Dubbed the “House of Ideas”, Marvel has created over 8,000 super-heroes since the 1930s. Spider-Man, Captain America, Iron Man, Black Panther and Deadpool are among the iconic characters that populate Marvel’s Universe. It looks as if 2018 will be an outstanding year for Marvel, with no less than 7 films in cinemas, including the eagerly awaited Avengers: Infinity War, due out in April.

Avengers Infinity War: “Thanos finally arrives on earth to collect the infinity stones that will allow him to bend reality to his will. With the help of the black order, he will be invincible.

The fate of the planet and existence itself has never been more uncertain as everything the Avengers have fought for has led up to this moment.” 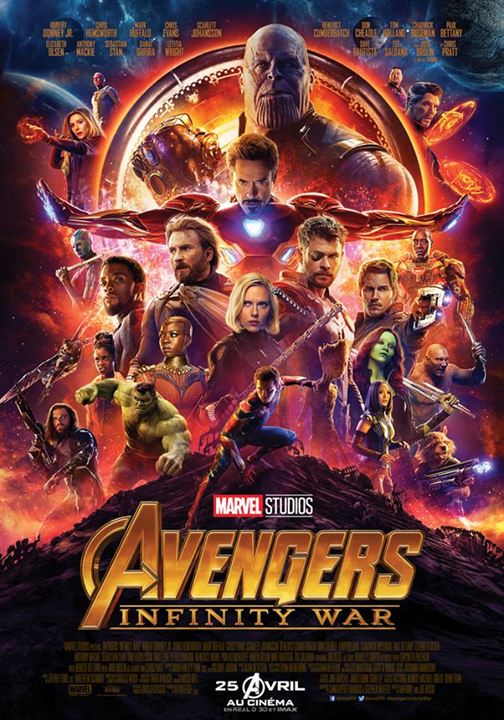 They’re talking about opal in the press

Have you seen our sunglasses in the press? Cosmo, Biba and even Femina magazines revealed…

Opal Direct is starting the New Year in style by focusing on its core business:…