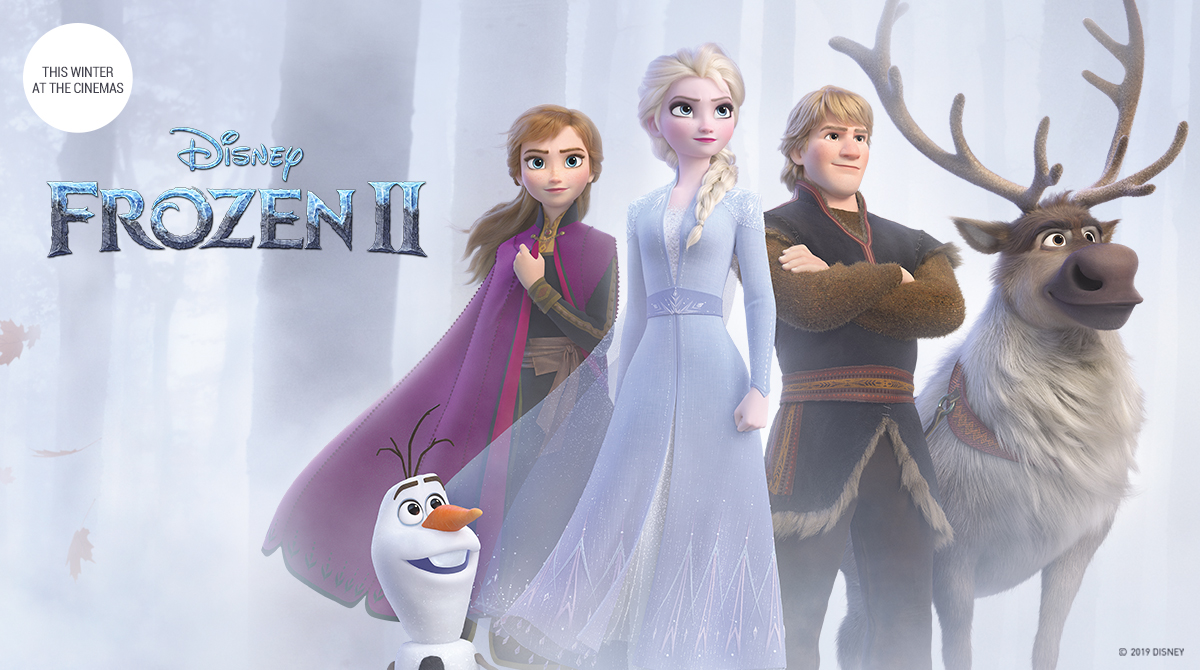 When it was released in November 2013, FROZEN was an unprecedented success. This film, which won the Oscar for best animated film and the Oscar for best original song in 2014, has become a social phenomenon. 5 years after FROZEN, Anna, Elsa, Kristoff and Olaf are back this winter in the cinemas for the new animation film from Disney FROZEN 2 studios.

Why was Elsa born with magical powers?
The girl dreams of learning it, but the answer puts her kingdom at risk. With the help of Anna, Kristoff, Olaf and Sven, Elsa embarked on a dangerous and extraordinary journey. In FROZEN, Elsa feared that her powers would threaten the world. In FROZEN 2, she hopes they will be powerful enough to save him… 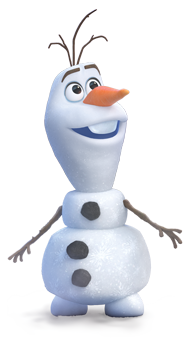 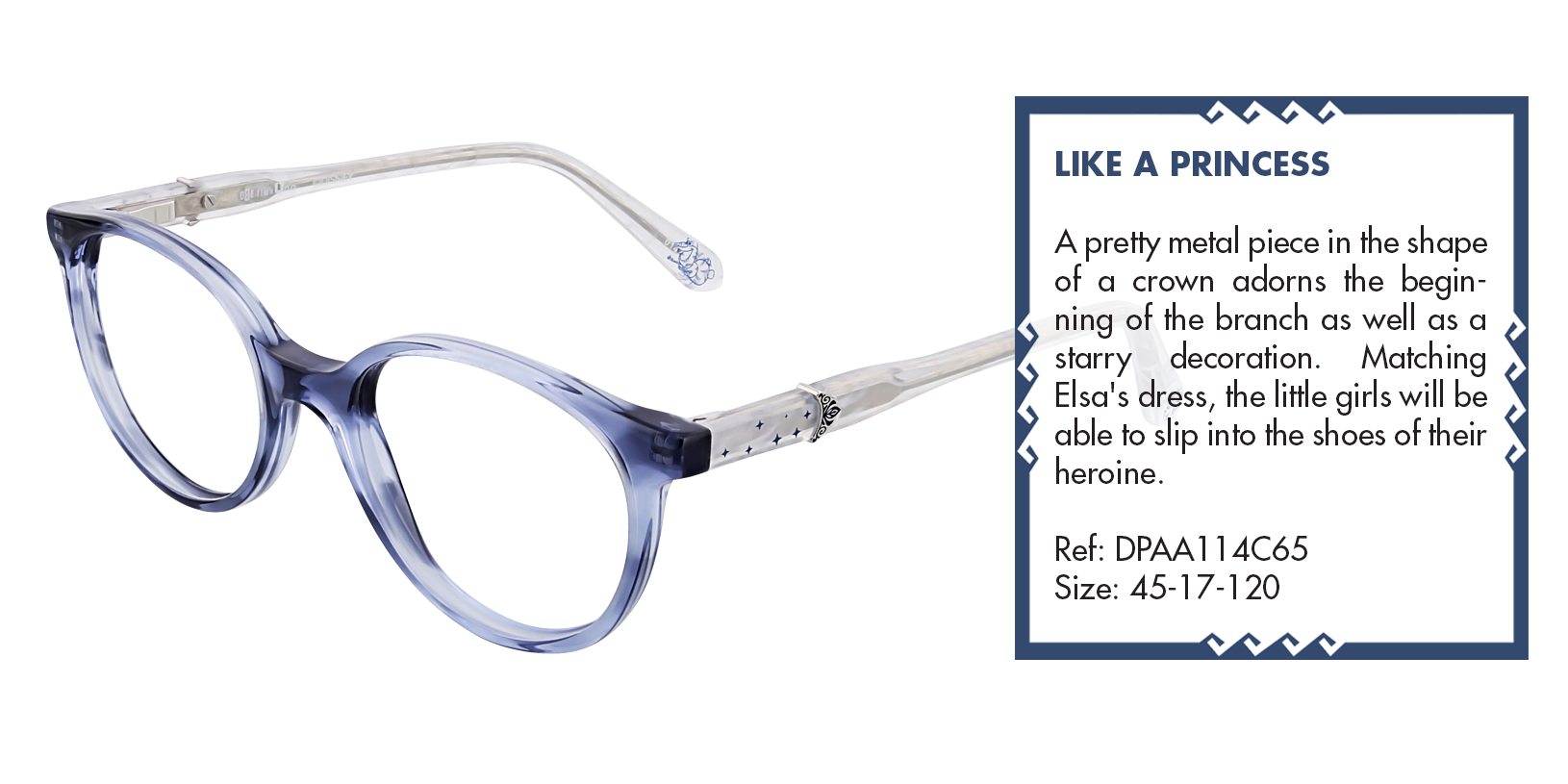 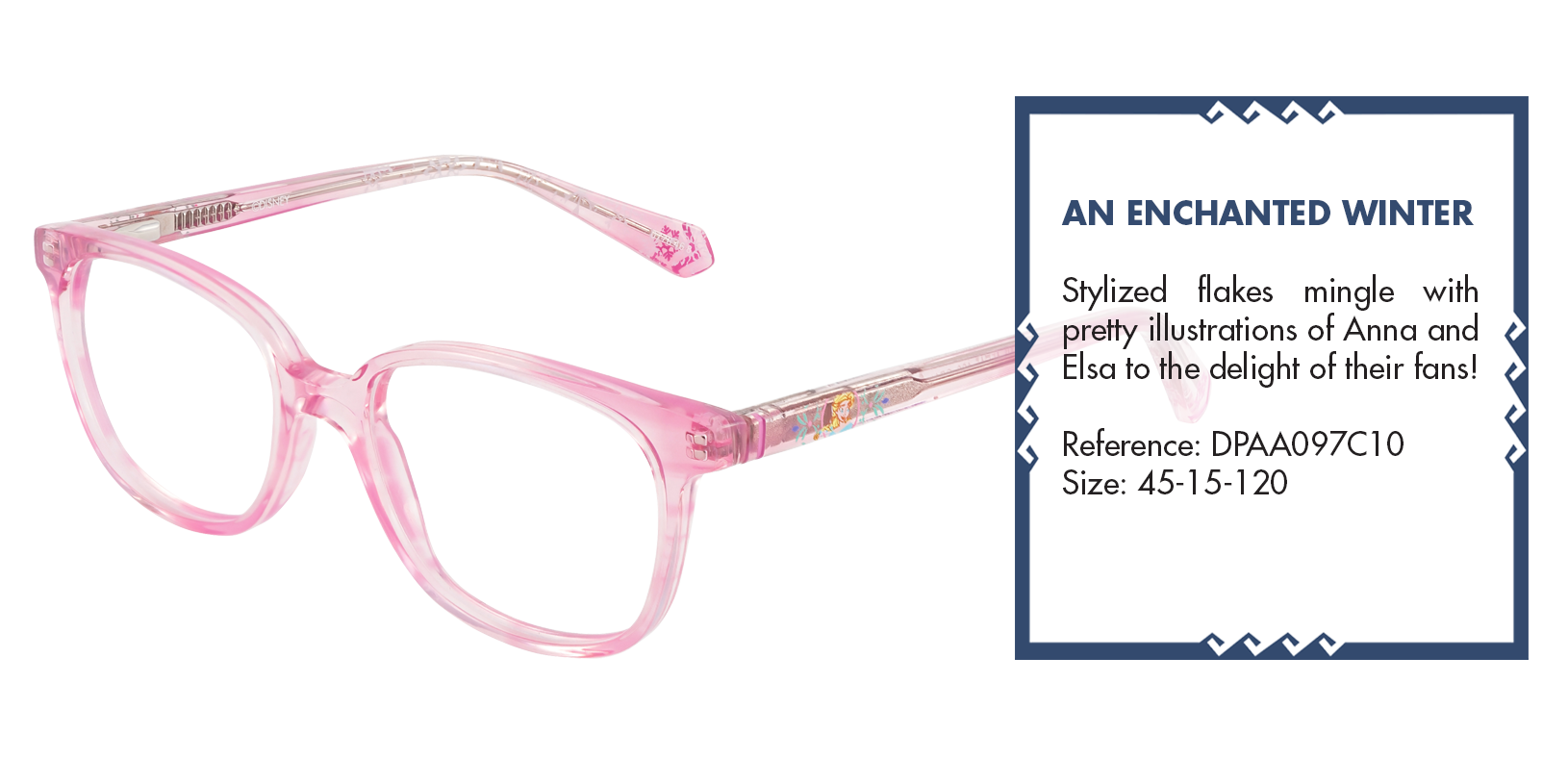 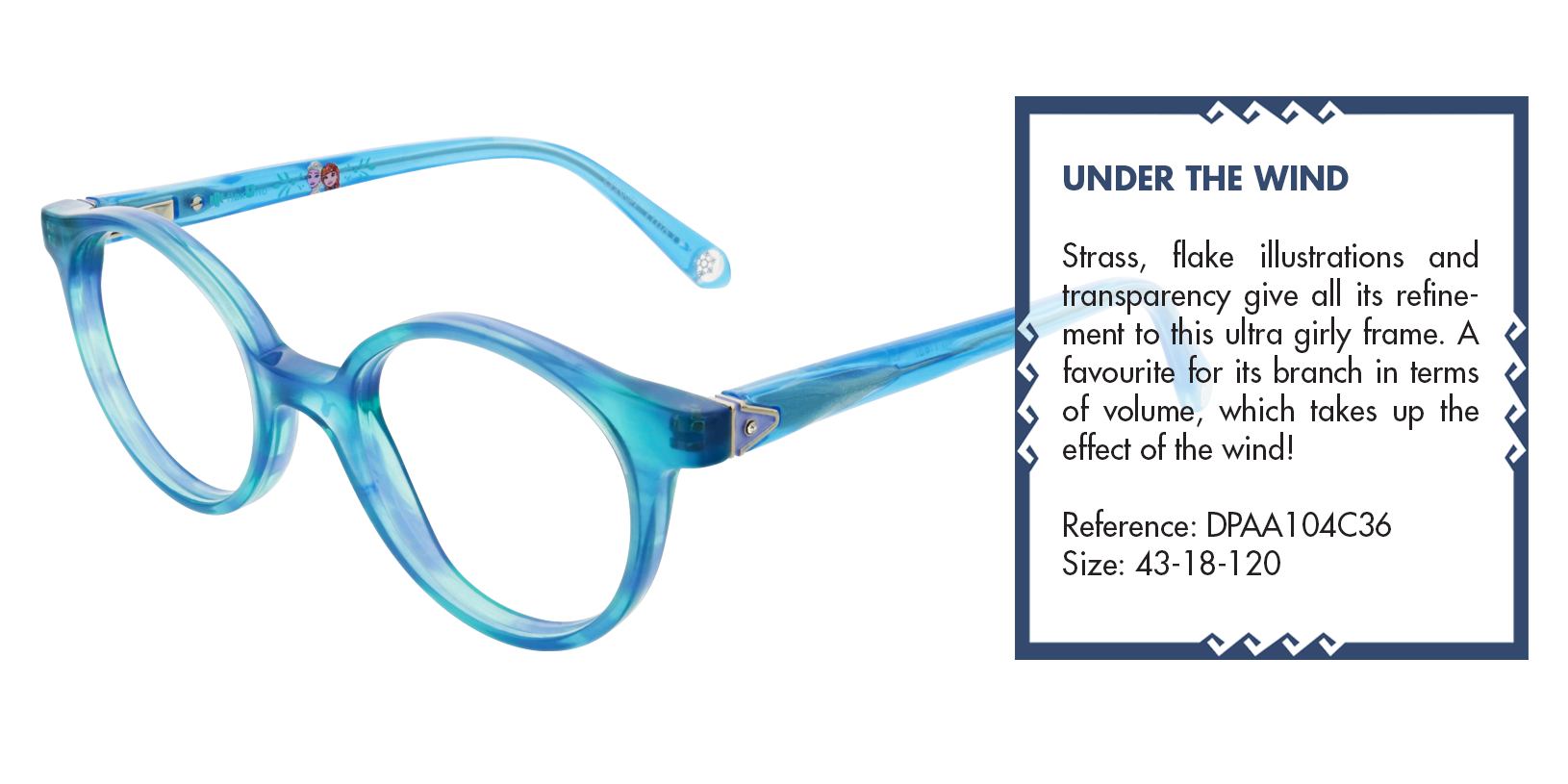 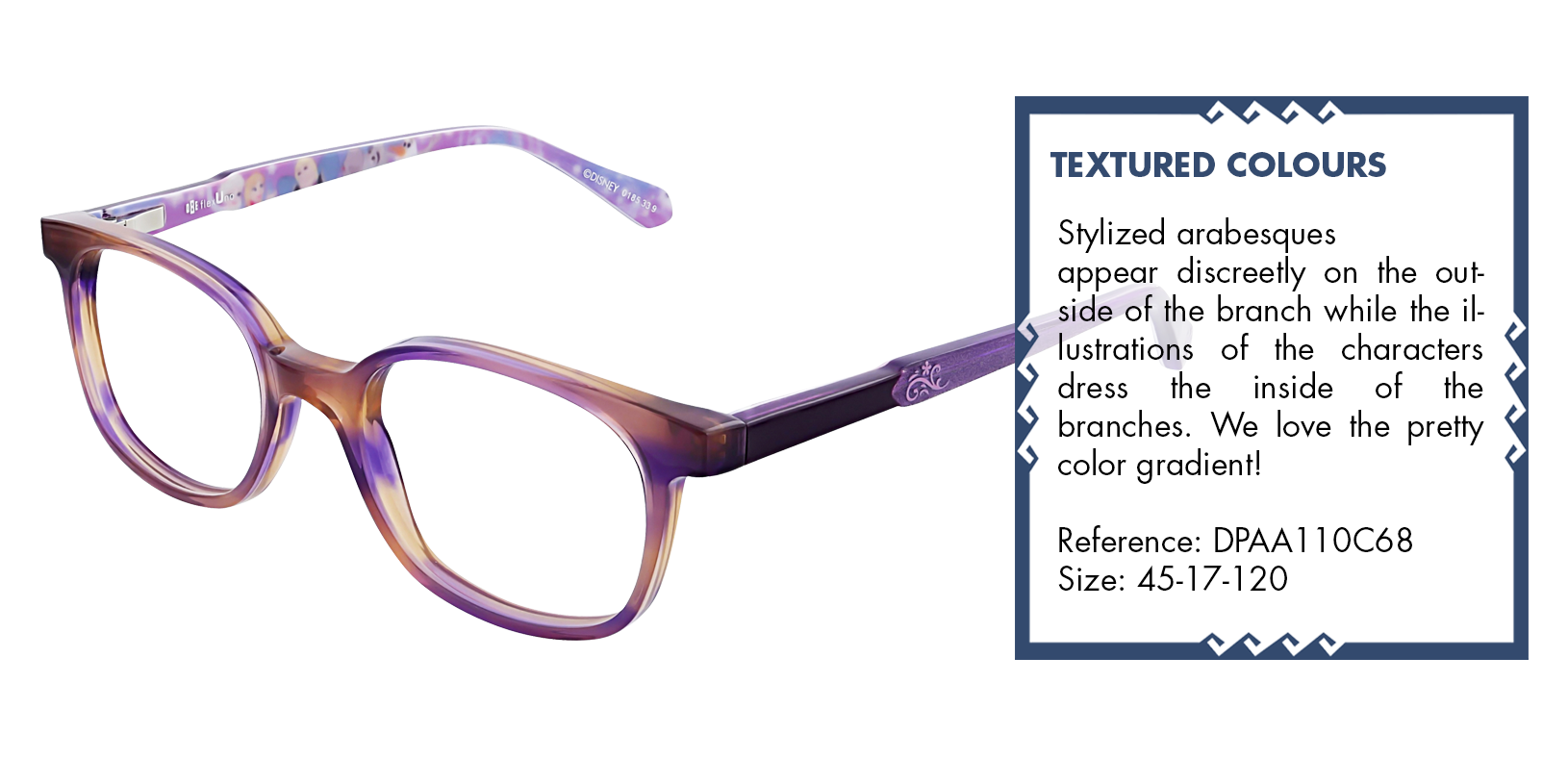 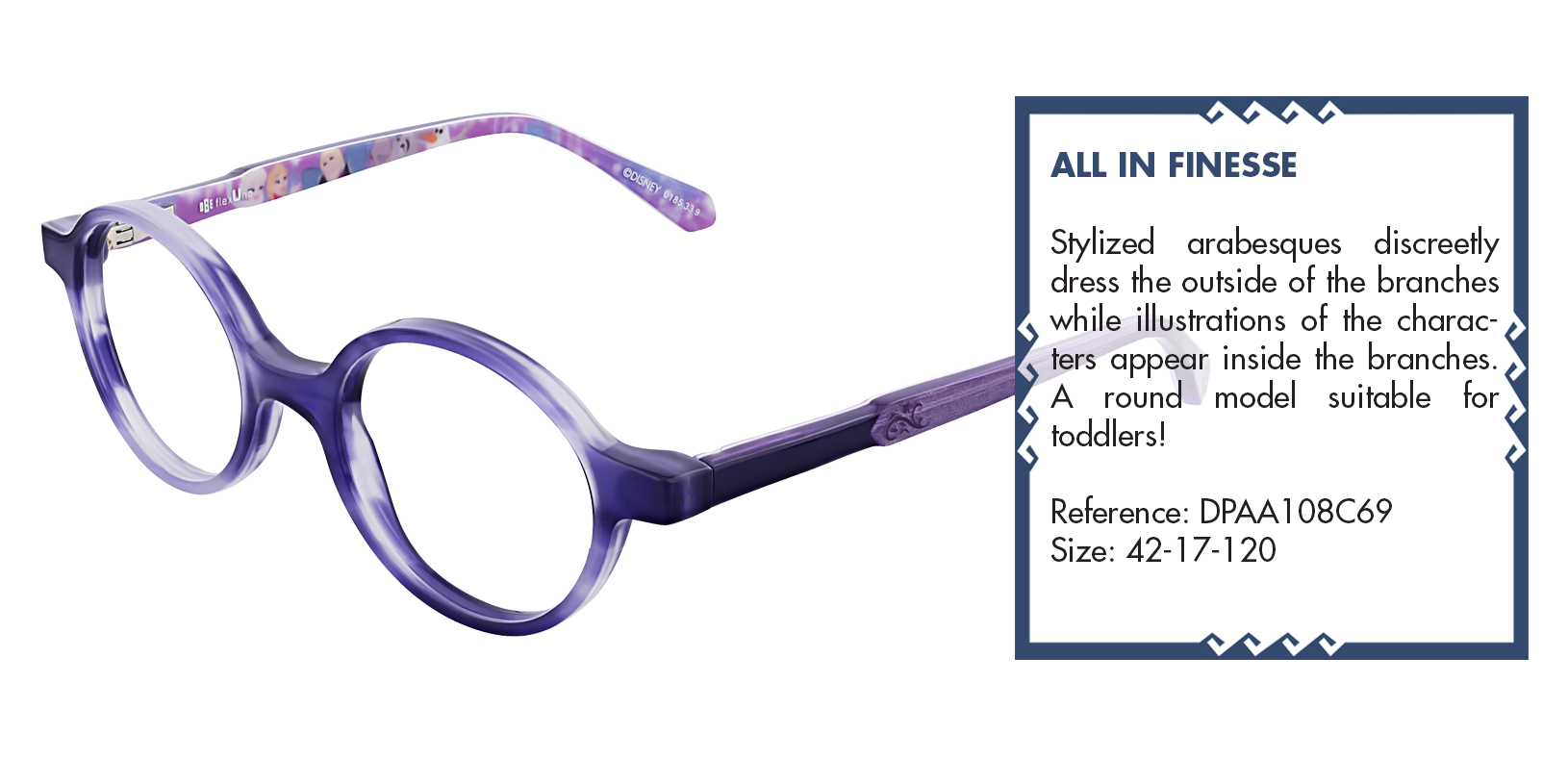 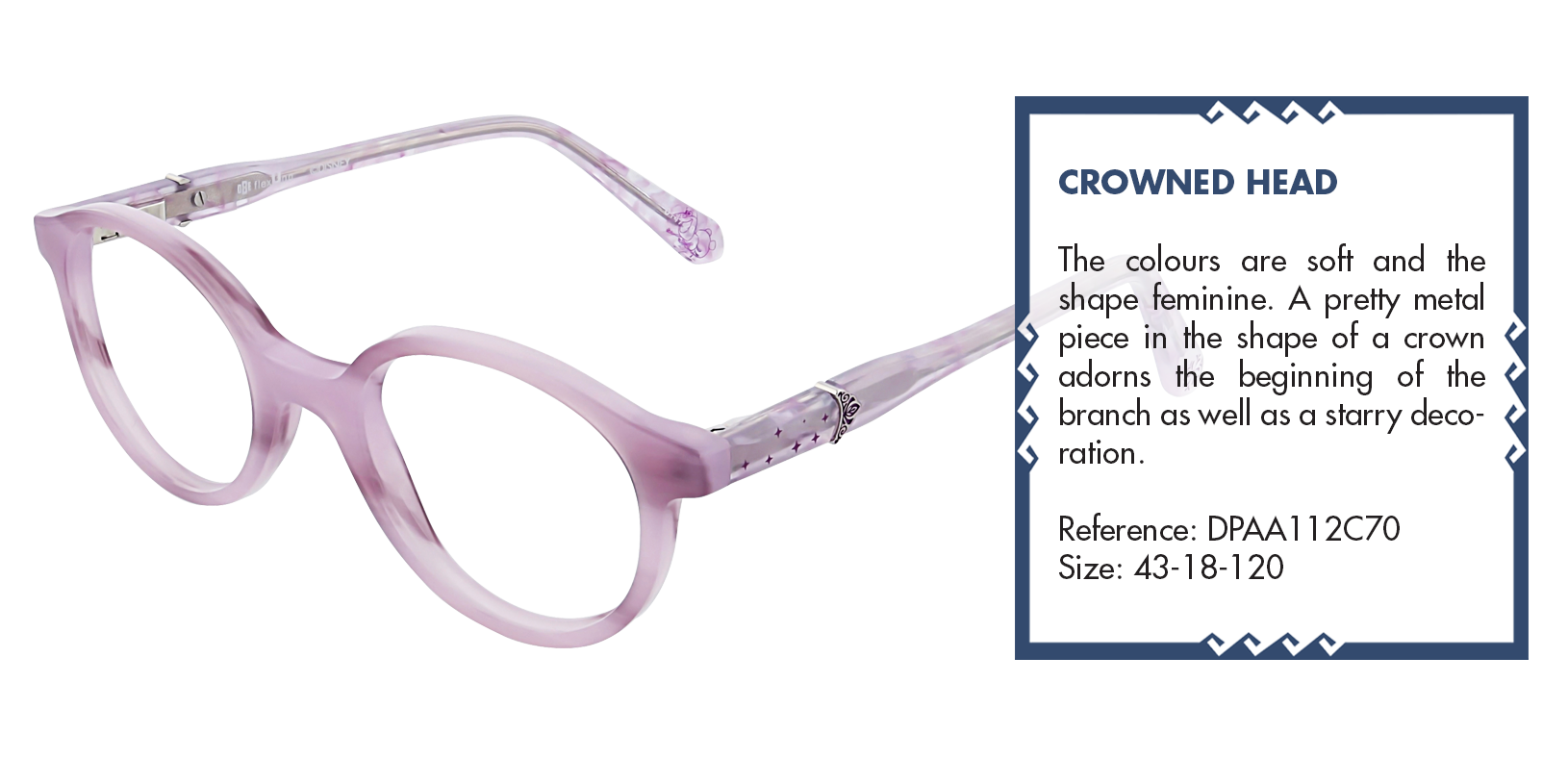 YOU’LL FIND ALL OUR BRANDS ON WWW.GUIDE.FR

www.guide-vue.fr, France's LEADING* website in the optical sector, as ranked by natural referencing on Google…