In an upbeat start to the year, Disney has announced release dates for the new Beauty and the Beast film, directed by Bill Condon and starring Emma Watson and Dan Stevens: March 17th in the UK, USA and Canada, March 22nd in France.

The well-loved story and characters from Disney’s classic animated film BEAUTY AND THE BEAST have been brought to life in this breathtaking live-action version of one of the most beautiful tales ever told. BEAUTY AND THE BEAST tells how Belle, a girl who is as independent as she is brilliant, is held prisoner by the hideous Beast in his castle, and how she transforms this into an incredible outcome. Braving her fears, she befriends the servants who have been turned into enchanted household objects by a spell. She gradually discovers that beneath the Beast’s physical appearance there hides a true prince with a pure heart…

See the trailer for Frozen: Magic of the Northern Lights 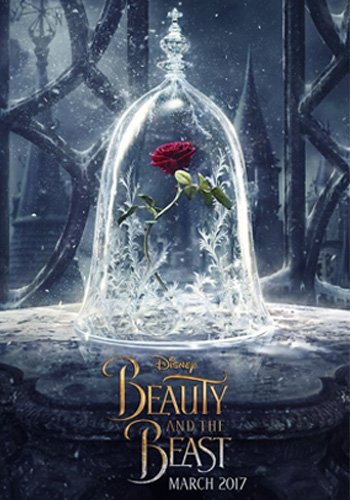 See the trailer for Beauty and the Beast
Related Posts

SPRING IS SPRUNG WITH ELEVENPARIS!

Here comes the sun! Time to protect your eyes with style! The signature quirkiness of…

Made famous by its casual knits and iconic bear sweater in the late nineties, LuluCastagnette…